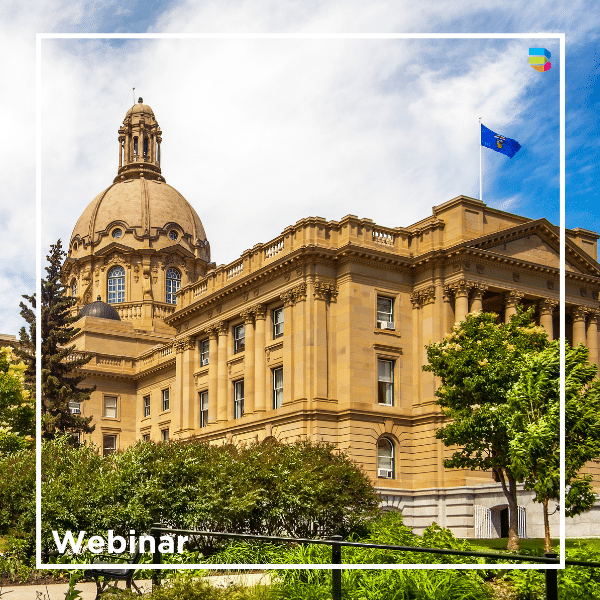 With the pandemic still ongoing, Alberta’s and Canada’s economies are still struggling to gain traction. What are the key indicators to watch this year? And what tools can help us think differently about the new economy that is emerging?

Todd Hirsch is the Vice President and Chief Economist for ATB Financial, an Alberta-based financial institution that provides banking services and investment management expertise to 770,000-plus customers in 247 Alberta communities. He holds a BA Honours in Economics from UAlberta and an MA in Economics from UCalgary. For over 25 years, he has worked as an economist at numerous organizations including the Canadian Pacific Railway, the Canada West Foundation and the Bank of Canada. He also taught economics at the University of Calgary for nearly a decade, both in the Department of Economics as well as the Faculty of Continuing Education. He has also been an instructor at the University of Alberta School of Business in executive education. Todd is also the author of three books. His latest, “Spiders in Space: Successfully Adapting to Unwanted Change,” was released in 2017.

As part of his role at ATB Financial, Todd speaks to hundreds of audiences across the country each year. He is a strong advocate in the arts and culture community, currently the board chair of the Calgary Arts Academy, and serves on the boards of the Glenbow Museum and the Alberta Ballet.

Todd has been recognized as one of Alberta’s most influential people. He’s received the Queen’s Diamond Jubilee Medal, the University of Alberta’s Alumni Honour Award, and an honorary degree from Mount Royal University.

This program is only open to Alberta entrepreneurs and small business owners and businesses operating in Alberta.

By registering to attend this event you are authorizing us to share your contact information with our event partners.

This program may be recorded.

We want to acknowledge that the Province of Alberta is situated on the traditional territories of treaties 4, 6, 7, 8 and 10, the homelands of the Métis, including the eight Métis Settlements and the six Métis Regions, and Inuit. We recognize, honour, and respect the Indigenous peoples of Canada, their beliefs and histories, and are grateful for the historic and current stewardship of the land that we share with them and call home.